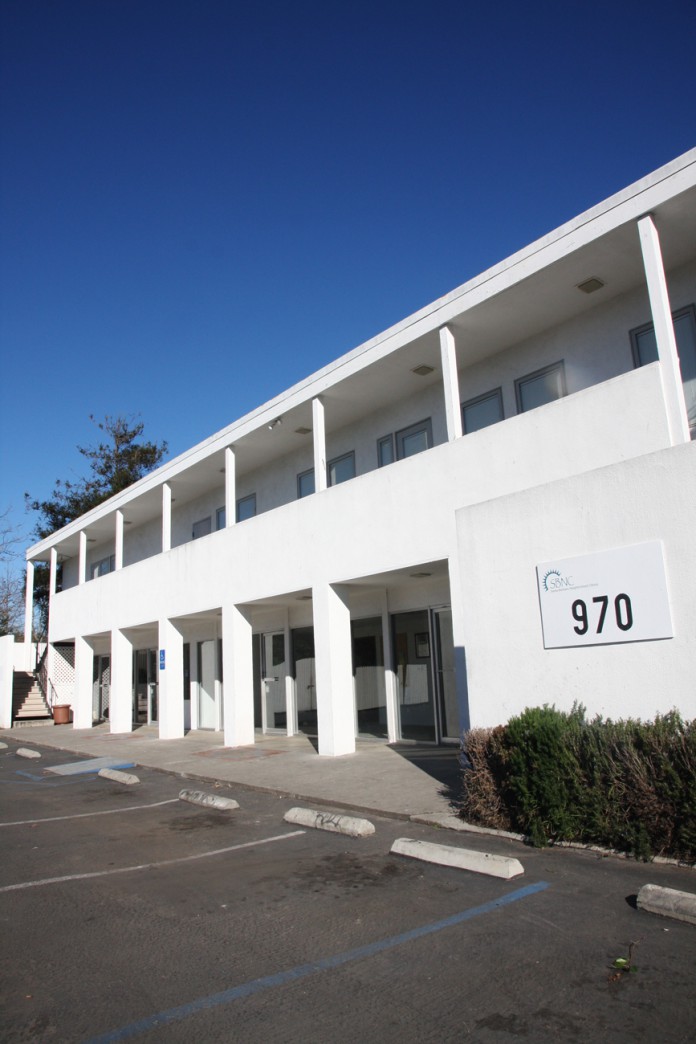 Despite financial aid by the Isla Vista Community Relations Committee (IVCRC), Community Affairs Board (CAB) and other BCCs, the A.S. finance board’s refusal of any line items for the IV Annex has left A.S. short by $30,000 dollars to fill the project’s annual budget.

A.S. plans to lease the 2nd floor of the clinic from the county’s Redevelopment Agency (RDA) to utilize 14 offices and 5 conference rooms and provide a computer lab, outdoor balcony garden and central community center for Isla Vista residents.

A.S. External Vice President of Local Affairs, fourth year Political Science major Cori Lantz, explained that the RDA plans to demolish the clinic as part of Isla Vista Parks and Recreation’s master plan to expand nearby Ansiq’Oyo Park. In the meantime, Lantz said, A.S. wants to utilize the availability of the vacant space.

“The majority of surveys prove that the students want services to be in Isla Vista. A.S. not only needs this but students want it”, said Lantz.

The IV Annex is to provide space for 16 BCCs, 9 of which currently do not have offices to operate out of. But Gov. Brown’s proposed budget would eliminate RDA statewide causing current operations at the agency to come to a halt. Uncertainty over the future of RDA has complicated lease agreements with A.S. rendering both parties unable to move forward with the project.

“Without RDA we wouldn’t have someone to rent the space from. We’d have to rent from some middleman who hasn’t work with students”, said Rhandy Siordia, EVPLA Community Events Coordinator, and second year Communications and Sociology double major. “Right now we’re sort of in this limbo.”

“We have around 200 children’s books. Right now the books are just sitting in our office on campus”, said Cruz. “If we move into the new office it will allow us to create a new tutor space for I.V. children. It would also allow us to check out books to the children.”

Cruz added that the IV Annex will also allow SIRRC to create a new literacy program for children in the community but until A.S. can occupy the building, SIRRC’s plans to help the community are put on hold.
Absent of offices, Lantz fears about the future of some BCCs.

“Chairs of committees have said that if they don’t have an office they will not be able to continue next year”, said Lantz.

Despite setbacks Siordia said A.S. will forward with the project, cautiously.

“We don’t want to sign a lease and then be stuck in the lease. We want to open it as soon as possible but we don’t want to rush into it”, Siordia said. “We are looking at all the moving parts.”

Lantz also expressed confidence in the future of the IV Annex.

“I’ve been able to notice that things in IV move really slow. The project is 95% of the way done, the contract just has to be drafted and signed” Lantz said. “I’m really proud of how much we have accomplished so far.”

All About Summer Sessions at UCSB